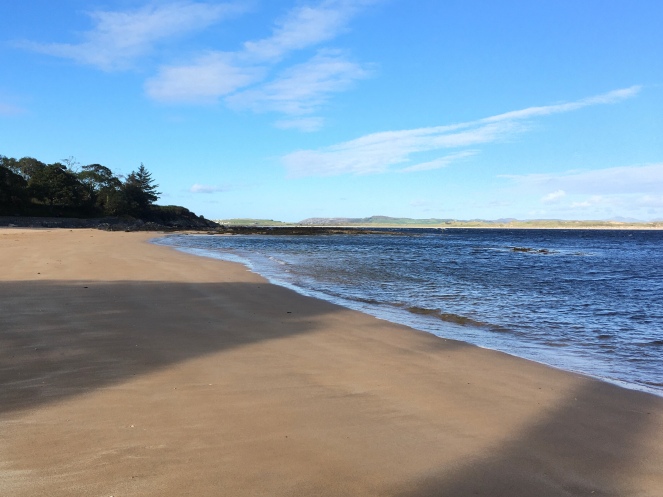 Don’t take it for granted. Peace is the most precious gift in the world, even better than winning the Euro Millions lottery. For what good is it to be loaded with cash and luxury when you have a monkey mind, a mind of wild horses, a mind of an elephant in rut?

Here are 3 ways to keep your peace this season: END_OF_DOCUMENT_TOKEN_TO_BE_REPLACED 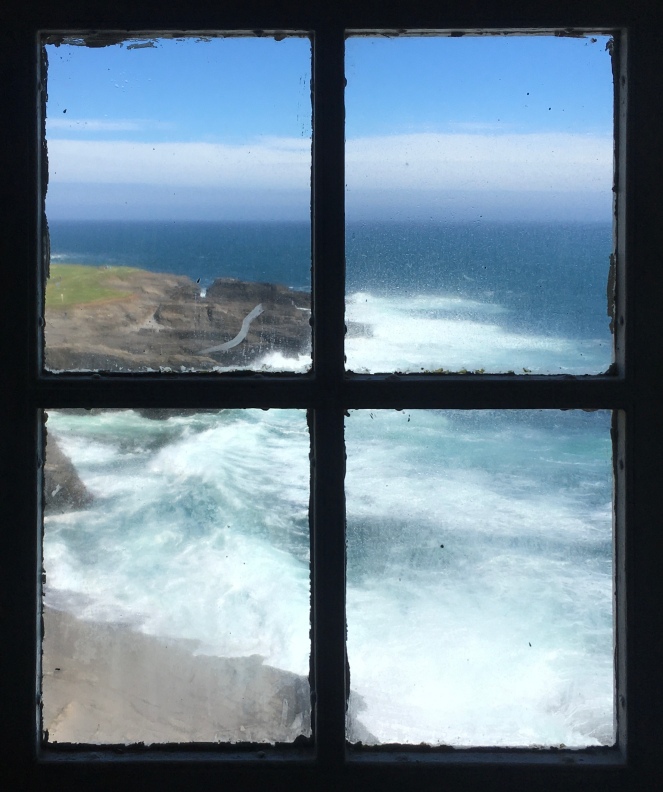 Part of my staycation was to visit Hook Lighthouse in County Wexford, reportedly the oldest operational lighthouse in the world. Monks from Wales originally built a solid structure followed by Normans who greatly added to it. Modernizers maintained its sturdiness and now its electric lamp is operated from Dún Laoghaire in Dublin. Without stone upon stone, the light would not be seen.

I think of a bride from the recent explosion in Beirut. The chemicals blasted through the city and around Israa Seblani as she was being videoed on her special day. Before the explosion, she wondered if her parents were going to be happy seeing her in a white dress. Beauty was like a lamp that she could see in herself. After the explosion, she saw the damage that happened to Beirut – her lamp was still shining in the face of evil. END_OF_DOCUMENT_TOKEN_TO_BE_REPLACED 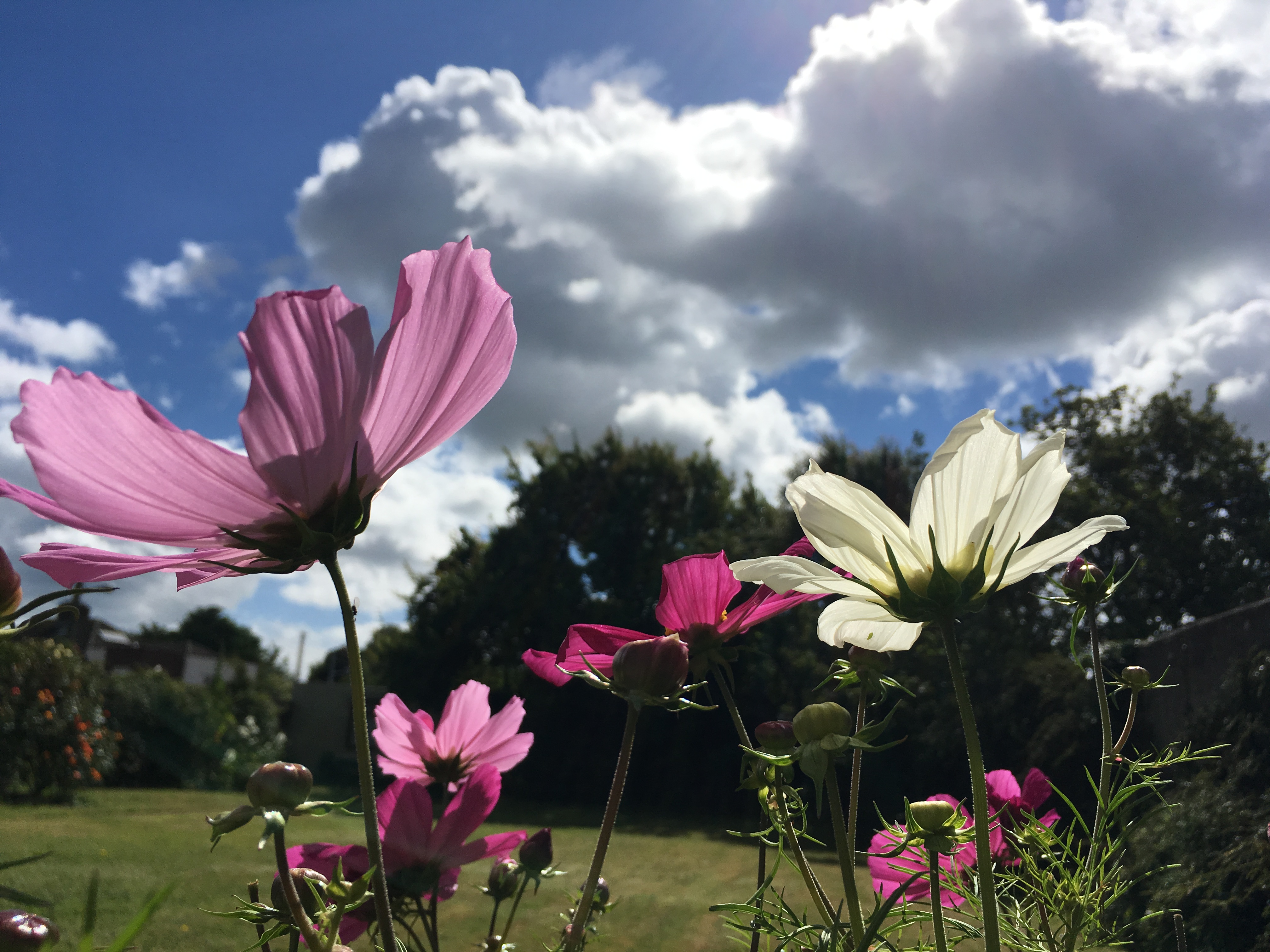